Working on TechRadar these last few years has been one of the greatest joys in my life. Full stop. I would’ve never guessed how much I enjoy writing about tech (I thought I wanted to work in games forever) but these past few years have shown me that tech is – and always has been – a passion of mine.

To celebrate – and, let’s be honest, showcase – my time at TechRadar, here are a few of my favorite articles I’ve ever written… 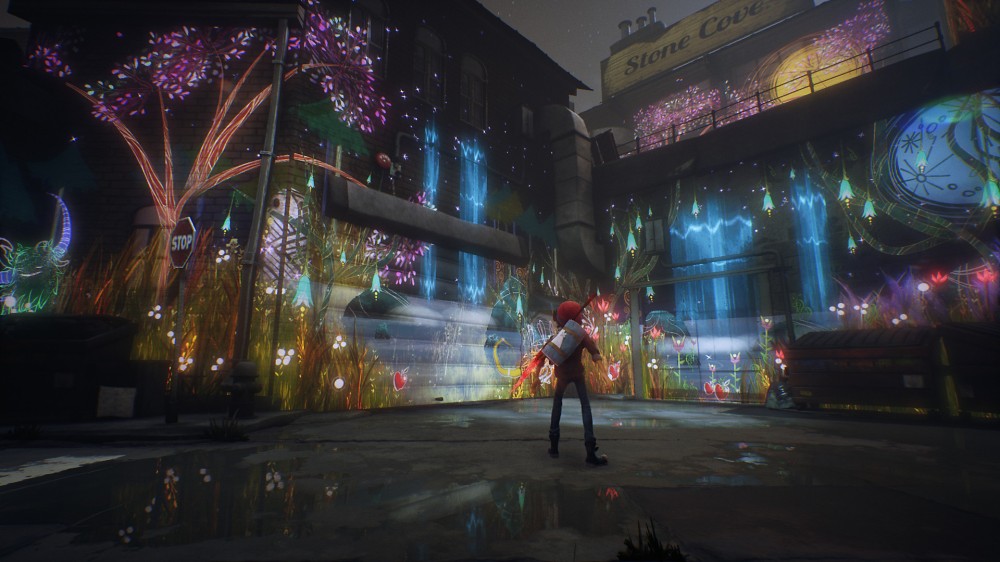 In a convention about wars past, present and future, sports games and fantasy worlds set far, far away from our own, one game stood out to me with its strong grounding in reality and even stronger message of anti-bullying.

Armed with an aspirational drive to make this world a little brighter, Concrete Genie puts you in the shoes of Ash, a teenage boy living in a depressed town called Denska. Denska used to be a wonderful, industrious city (much like my hometown of Buffalo, New York) but an environmental catastrophe shut down the fishing industry and put a funk over the town. Now, darkness literally clings to the buildings and strings of lights sit dormant along the walls of alleys.

But Ash wants to fix this – he loves his town and he wants to help restore it to the way it was. The way he’ll do it is through his magic paintbrush that can create murals on the sides of the buildings, illuminating lights around town and driving out the darkness. To draw murals, you’ll press the touchpad and select from a series of template sketches (in our demo, nature scenes like grassy fields, dandelion patches and pine tree forests), and then use the DualShock 4 sixaxis controller to paint the side of the building.

To help him are the eponymous genies, creatures from Ash’s sketchbook that help him cleanse the darkness. The genies, the developers say, represent the friends Ash wishes he had in real life. They’re supportive, helpful and joyful – just like he is.

But while the genies can help Ash by removing obstacles for him, they can’t help Ash with his real world problems: bullies. When Ash runs into the bullies, they’ll encircle him and try to take away his brush. If they pry it away, they’ll throw it high up on the rooftops before pushing Ash to the ground. Genies, while all-powerful in Ash’s imagination, desaturate when the bullies are near and merely look on as Ash is mocked and abused.

Importantly, there are no controls for Ash to fight back. There’s no button combo for Ash to attack the bullies with the paint brush, for example, and thus Ash’s only defense is to run and hide. While bullies own the streets, they never go up on the rooftops which act as a sort of safe haven for Ash.

When it comes out, my hope is that this indie charmer will be openly accepted by the gaming community – as who better can relate to the themes of bullies than those of us who grew up liking games before their comeuppance in the early Aughts?

Read the full feature on TechRadar 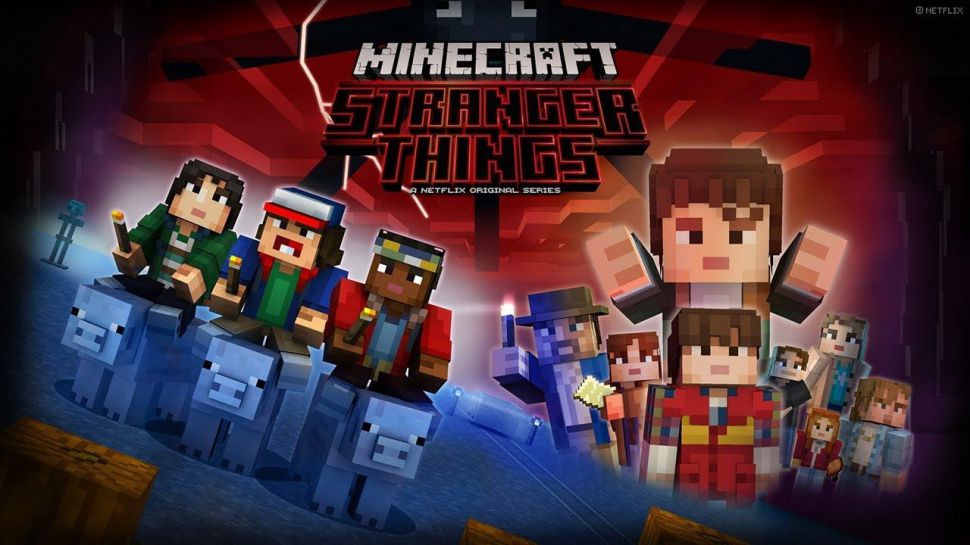 After I reported on a deal between Telltale Games and Netflix to bring an adapted version of Minecraft: Story Mode to the streaming service, I confirmed the existence of a separate deal that will bring the world of the Upside Down to Telltale’s game platform.

According to a source that spoke confidentially to TechRadar, Telltale is developing a new series set in the Stranger Things universe. The source mentioned that the game was eyed for launch alongside Season 2 of the hit Netflix show, but was postponed.

Telltale’s licensing acquisition appeared similar in nature to the one the development studio made with HBO back in 2014 when it developed a companion game for HBO’s Game of Thrones – which means you might see some of the same characters from the show starring alongside new ones created in-house at Telltale…if Telltale didn’t close down six months after this story published.

Read the original story on TechRadar